Skip to content
The US F-35 will be the fifth generation aircraft for the Hellenic Airforce, Greek officials said. Public Domain

Greek government sources confirmed on Monday that Greece has decided that the 5th generation fighter aircraft of the Air Force will be the US F-35.

Speaking to the Athens-Macedonia News Agency (AMNA) the same sources said that PM Kyriakos Mitsotakis expressed the desire for Greece to join the F-35 program during his meeting with President Biden at the White House.

He reportedly clarified that Greece is interested in buying an F-35 squadron before the end of the current 10-year period, and specifically after 2028 when there will be the necessary fiscal room for such a move.

The same government sources revealed that recently Lockheed Martin, the company producing the F-35, also informed in writing about its interest in Greece to join the specific programme and Greece’s positive response will be sent within the next few days.

“If we can agree on all the parameters, the specific aircraft will be acquired after 2028, while the best way of financing such a long-term investment for Greece in 2030 will be sought,” the same sources noted.

They also revealed Lockheed Martin’s interest in investing in the Hellenic Aerospace Industry (EAV) with the necessary clarification that the Greek state will retain the majority stake and the control of the company.

In January 2021, Greece revealed publicly that the country is eying to buy the state-of-the-art F-35 fighter aircraft from the US.

Speaking after Greece and France signed the agreement to buy 18 Rafale fighters, Minister Nikos Panagiotopoulos said that “sooner or later, a purchase of F-35s will be discussed.”

“At some point we will move to fifth-generation aircraft, and the main aircraft within NATO at such level is the F-35,” he added, speaking during the main news broadcast of Alpha TV.

The F-35 is a stealth, fifth-generation, multirole combat aircraft, designed for ground-attack and air-superiority missions.

It is built by Lockheed Martin and many subcontractors, including Northrup Grumman, Pratt & Whitney, and BAE Systems.

By procuring state-of-the-art jets, Greece hopes it will cancel out the threat posed by Turkey’s acquisition of the Russian S-400 anti-aircraft system.

Last year, the US Department of State imposed sanctions against a Turkish defense agency and four of its officials in response to Ankara’s acquisition of the Russian system.

The US says Russia’s missile system is incompatible with NATO technology and poses a threat to the Euro-Atlantic alliance. The US had already kicked Turkey out of its F-35 fighter jet program over the purchase. 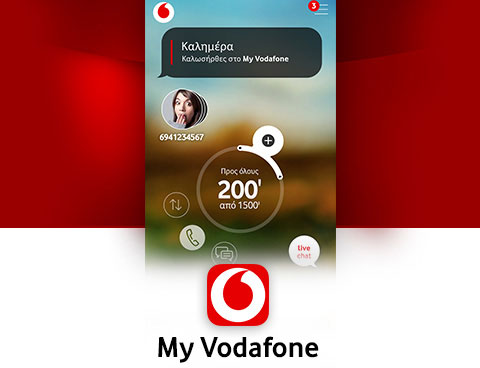